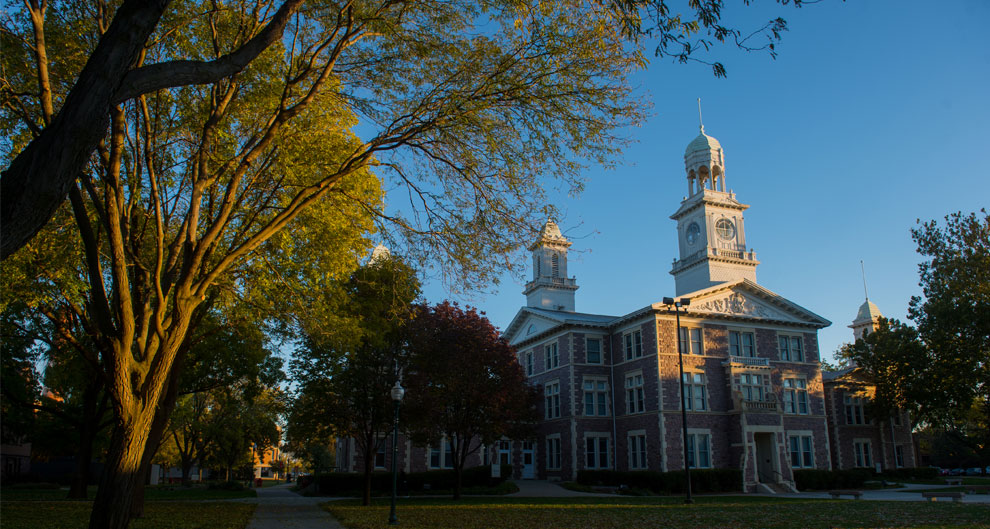 The great thing about the bar exam is that it allows you to take your first step towards finding a new job, all while showing off the knowledge that you accumulated throughout the years. It’s very important to note though that, while the Multistate Bar Exam will score less questions starting in February 2017, there will still be plenty of students who will still have a very hard time according to the historical bar exam pass rate, since the level of difficulty will remain the same.

In fact, there’s a national trend of declining bar passage rates that is continuing. For example, in Kentucky, prior to the July 2016 bar exam, the last bar exam had a passage rate of 69.9%, however, the July 2016 bar exam passage rate was only 65%. While there is some optimism relative to 86.3% passage rate for first time bar exam takers, the rates have consistently declined over the past few years. There are a few universities like the Chase College of Law from Northern Kentucky University where the pass rate was around 79.6%.This is the only place in the state where the pass rate has actually increased when compared to 2011-2012, albeit at a very slow pace.

It is even worse at South Dakota School of Law. The School of Law saw a massive decline as well, from a solid 90% bar passage in 2013 rate to around 63% in 2015 for first time takers. In 2016, the news got worse — the unofficial bar exam pass rate is an estimated 50%, which is one of the worst passage rates in the country.

Things are even worse in some other regions. At the Indiana Tech Law School, the bar exam passage rate was a mere 8.33%. The State of Arizona also has seen low and declining pass rates. The July 2016 passage rate was around 53%, compared to a passage rate of 68.3% just two years ago.

One thing is certain, more and more students are having trouble passing the bar exam. While the reduced amount of counted questions may be an attempt at a solution and create more balance among the areas of law, the difficulty of the test will remain the same, so scores will likely remain the same or continue to decline if the quality of students also continues to decline. It sure looks like the declining rates simply come down to the diminished quality of admitted students, which directly leads to a growing number of students who do not properly prepare for their bar exam.

While tinkering with the exam may be one attempted resolution, the glaring issue is declining student quality. There is a silver lining — at least the bar exam serves as a natural roadblock in preventing substandard students from becoming members of the bar and lowering the bar so to speak with respect to attorney credentials. Regardless, until the law schools face the declining passage rates head on, and are more stringent with admission standards, things will remain the same.

When You Register Today